Stop motion never goes out of style. I will be taking a trip down memory lane of stop motion, and link my contemporary favourites. Make some popcorn, you might be here for a while.

When I was a kid in Sweden in the 1970s there were 2 channels on the fat, bulging TV – which in my family only showed black and white imagery until I was 4 years old.

Ah, to lie down on the orange, longhaired, itchy carpet under the smoky glass coffee table; to hear the distinct click when you pulled out the switch to turn the telly on, followed by that high pitch sound reminiscent of rubbing metal and porcelain very fast against each other.

The sound of the grey-green glass tube warming up for a few seconds before it, magically, started transmitting moving pictures from around the world.

My favourite moving pictures on the modern fireplace were the stop motion and cartoon animations.

I have vague memories of Sandmännchen and other doll creations – interestingly several of them were, like Sandmännchen, made behind the Iron Curtain.

Around 09.00 on Saturday morning – the only day of the week with morning television back then – there was five minutes of true magic: cartoon animations, among them Woody Woodpecker.

I think I was six years old when our Montessori-inspired teacher let us play around with a camera – I remember some classmates making a race – perhaps it was the Olympic year of 1980? – between two pink, rhomboidcut erasers, the staple Swedish school rubber.

At the age of 13 I visited a cartoon animation studio, and was thoroughly amazed by the amount of drawings that need to be done.

Albeit on the various layers on see through plastics, meaning that you didn’t have to repaint the whole background 6 or 8 times per seconds.

A couple of years later, in the late 1980s, Wallace and Gromit first appeared.

It just took the combination of child-friendly animations packed with references for an older audience to the next level.

This came out eight decades after the first stop motion clay movies were made. One of the pioneers back then was a woman named Helena Smith Dayton.

But the first stop motion ever is credited to the The Humpty Dumpty (1897), made by Albert E. Smith and J. Stuart Blackton.

In this short film, unfortunately forever lost, a toy circus of acrobats and animals comes to life.

Among the early creations that made a breakthrough I must also mention Disney’s 1928 Steamboat Willie with Mickey Mouse, which was also the first animation with synchronised sound, which was a must for the story of Mickey using a steamboat as a musical instrument.

The 21st century has taken the craft of stop motion even further.

And of course we have a new immensely popular way of creating mini-films frame by frame: GIFs. However the technology which has been around a lot longer than you would think – in June, 2019 the GIF celebrates its 32nd birthday.

We all know the GIF from funny shorts, but the technology can really be used for more advanced projects.

In my personal meaning they however don’t compare to real artistic, artisanally created stop motion films.

Here are my favourites when it comes to stop motion:

In this context I must also of course mention Basel’s proud contemporary stop motion producer: eyeloveyou.

Among the work they have made in the last few years is a Chalk-Board-Stop-Motion for vinigma/velogourmet:

And a Clay-Stop-Motion for themselves, which was shown at the Outdoor Allianz Cinema on Münsterplatz in Basel:

The emotional journey of creating anything great. pic.twitter.com/o9q1KTQFdo

Doing what you love is not always loving what you do. There’s an inherent sacrifice to it. 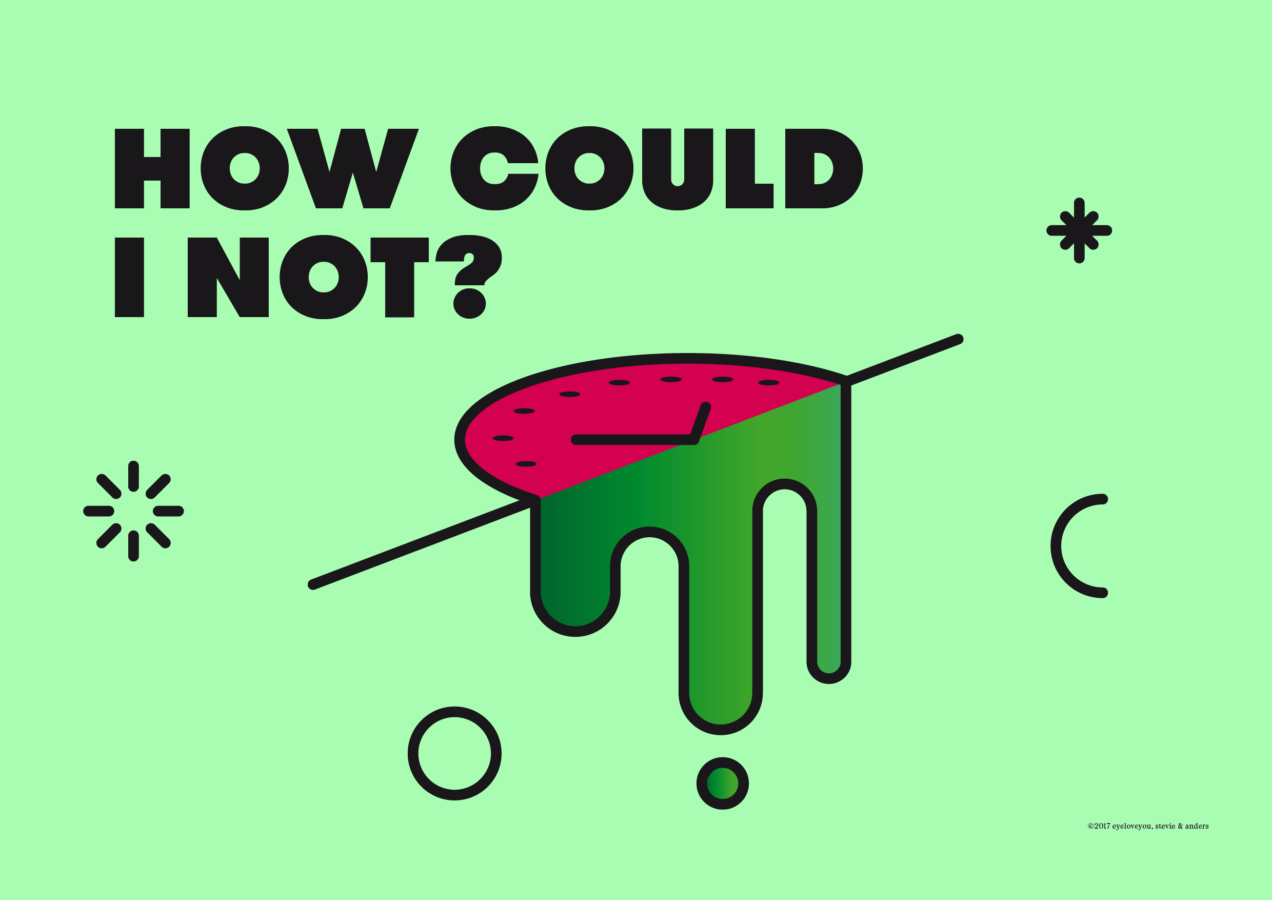 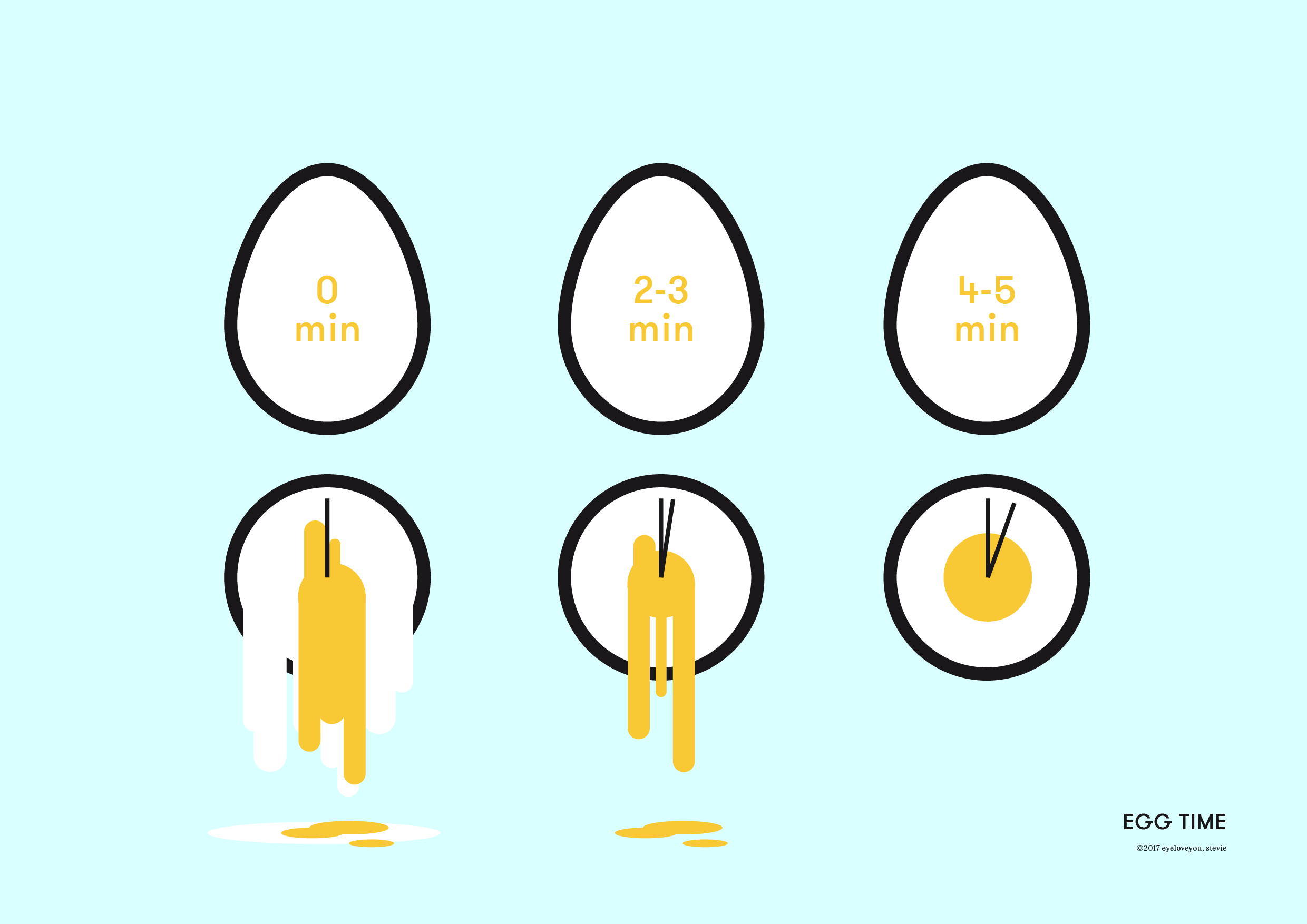 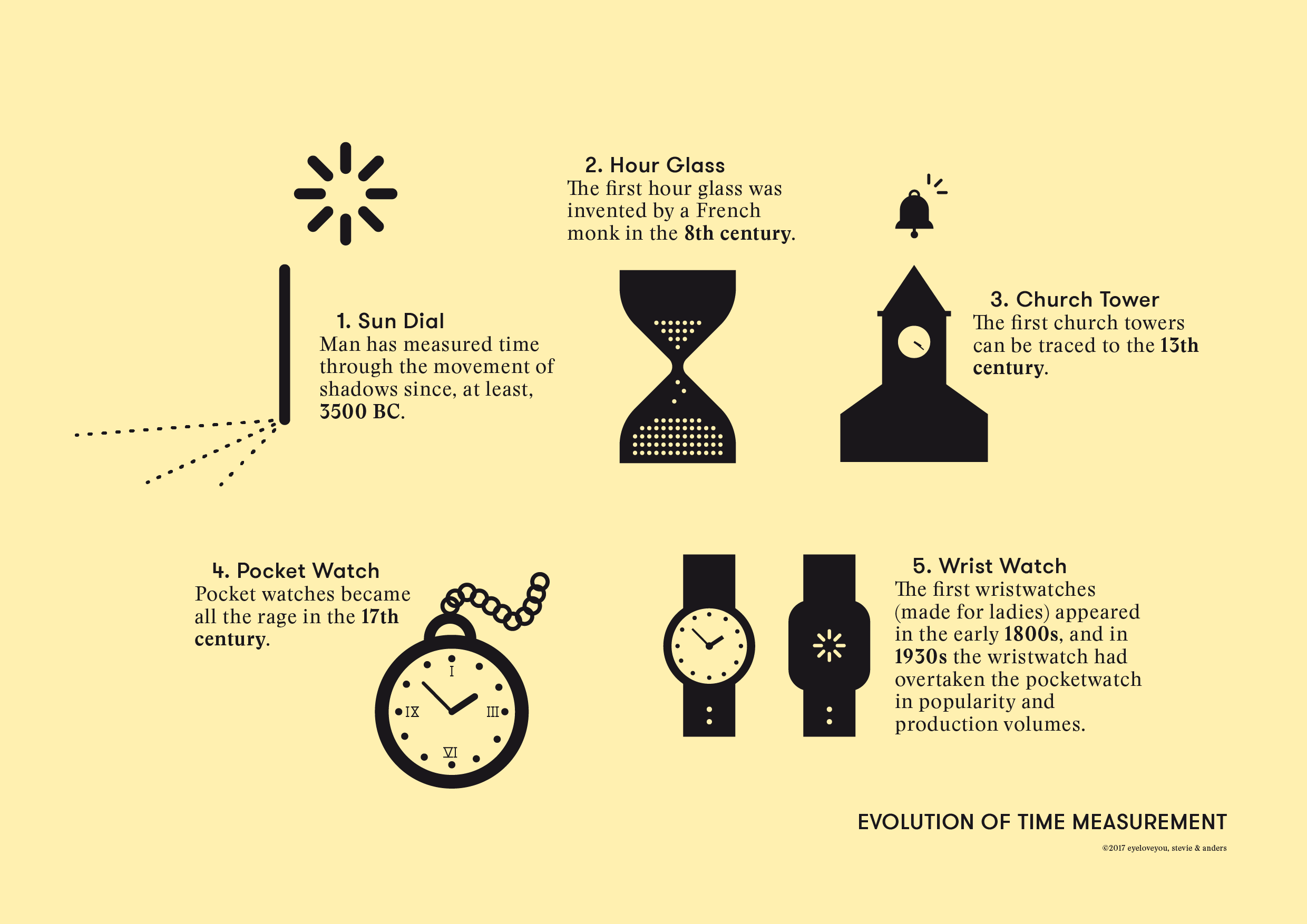 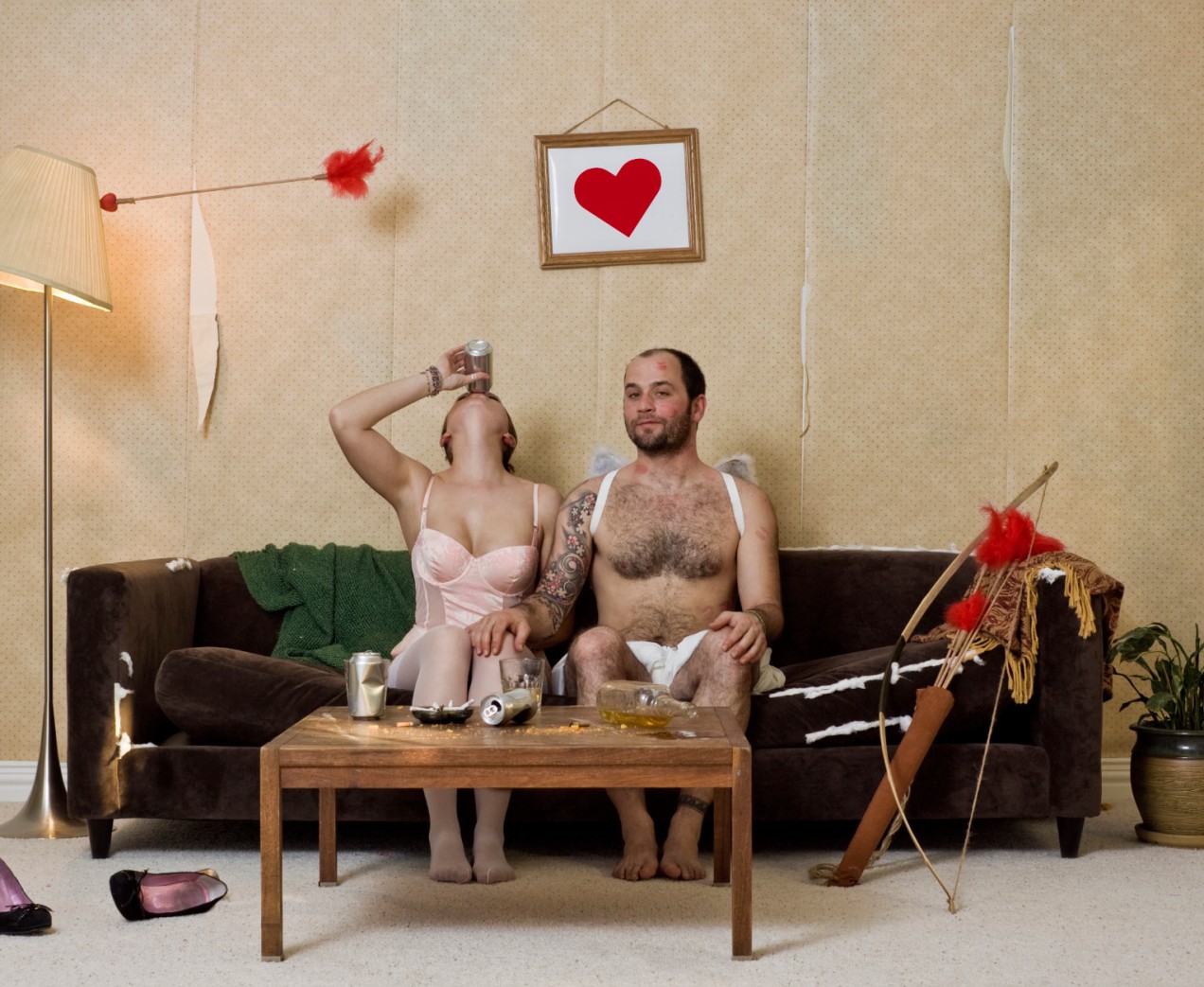 But sometimes it’s complicated. A Lovestory.