On a trip to Germany, I explored the connection between music and time in a recently renovated concert space.

Had I seen the grey, fluffy curly mane head-banging on an open air, I would not have raised my eyebrow for a second.

I am one of 1 800 in the audience getting goosebumps from his world premiere.

He plays Prokovjews concert for Violoncello and Orchestra e-Moll op. 58, performed together with the London Philharmonic Orchestra.

After a slow intro his left hand starts sprinting back and forth along the neck of his cello faster than Usain Bolt on speed, only to suddenly stop, trembling in a breath-holding vibrato reverberating through the hall. Time stopped. Along with everything else.

Musical precision is different from the one we know in Swiss Made watches.

“Of course you have the play the notes in due time. But real notes allow you to shape a frame and that is not the same as just playing the right notes. That is real technique, and real technique is one that allows you the freedom to listen,” he explains after the concert.

“And musical exactitude is about spontaneity, you have to look at exactly what the composer wrote and try to understand why he or she wrote that.

You must understand the form of a piece, every little marking; you have to enter a dialogue with the composer.

And when you do, you can change the timing.”

One could also argue that hearing music is the most direct sensory experience – without any delay, one is subject to the whole of a piece.

I would even go as far as saying that no other cultural expression lives in the present like music.

Back to the concert hall.

During this vibrato micro break, Isserlis seeks eye contact with the audience, flashes his teeth in a quick smile, before again closing his eyes, letting the bow caress the strings.

Again he dissolves time with Russian melancholy notes from his 1740s Montagnana cello.

As I mentioned at the beginning, the Kulturpalast Dresden is newly renovated. 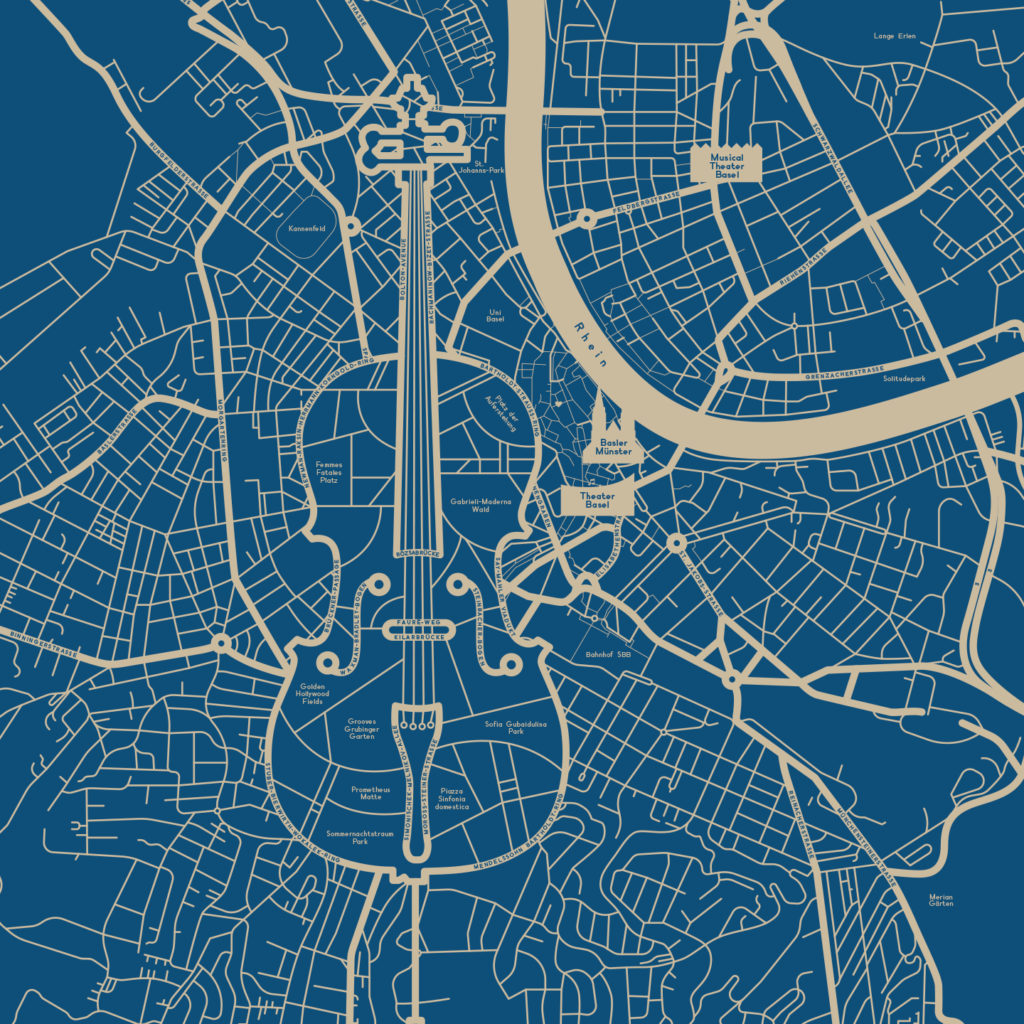 The Sinfonieorchester Basel, one of eyeloveyou’s culture clients, will be on tour for another year until renovations of the Musiksaal, carried out by Herzog and deMeuron, are completed.

But by the end of August 2020, the orchestra will also be back at its home turf in the Musiksaal.

Finally, Basel will have a world-class arena for classical music again.

I know a concert hall is not like a jukebox. But can you please invite Stephen Isserlis?