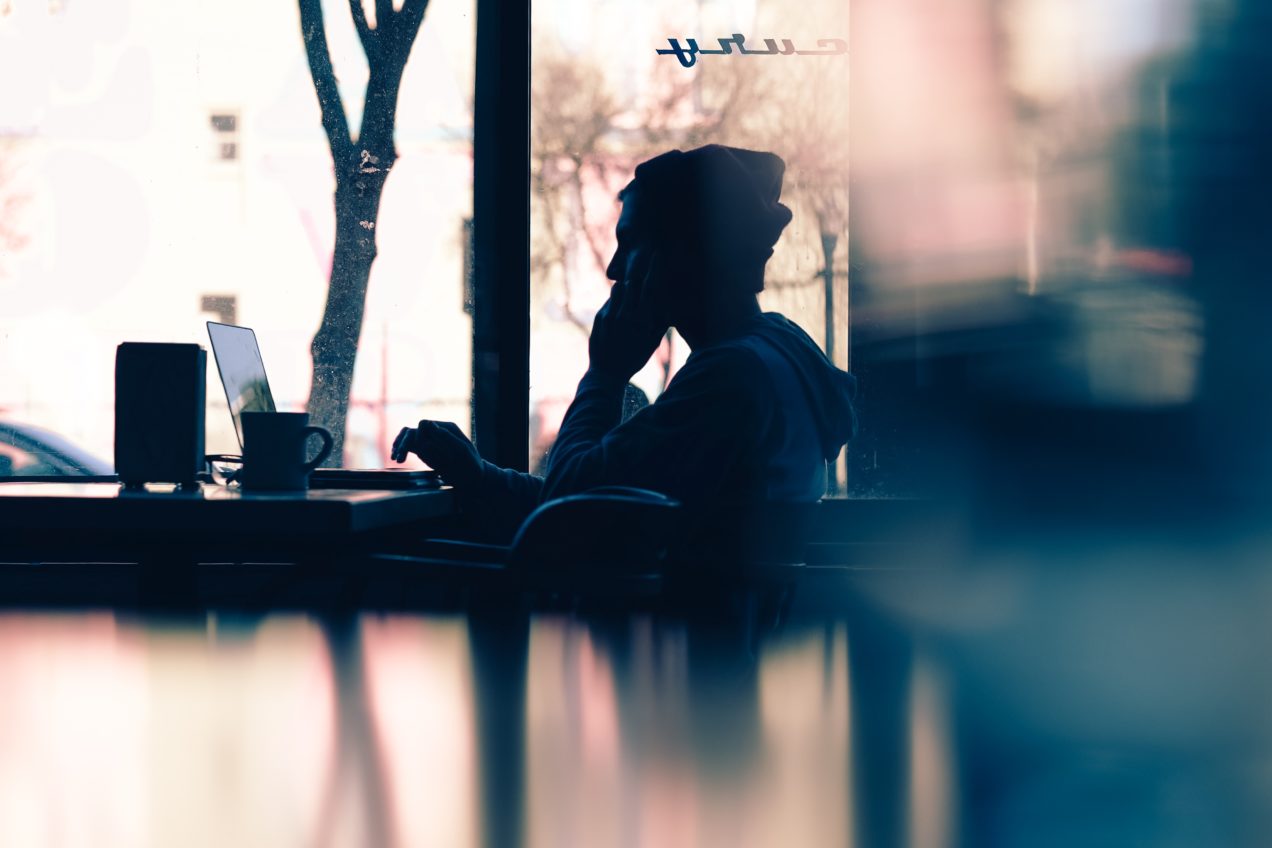 When you least expect it, a split second becomes years. Anders Modig sits down for a coffee and makes an imaginary and takes a plunge into the ephemeral construction called time.

He looks down on me as he walks past my café table on Gerbergasse, holding hands with a beautiful woman. She is taller than him, and he is wearing pressed shiny dark pants, a blue shirt with pecacocky details like coloured buttonhole and a chequered muster on the inside of his collar.  A junior banker, a salesman? His face has not quite smoothened out the pimply stage, and he parading his new girlfriend in an obvious way.

His head slightly tilted backward, in a fascinating way. Is he trying to be as tall as her? Is he trying to hide his post-adolescent insecurity, or is it just to physically balance his long-strided, rather ridiculous bouncy gait with overly outwardly pointing feet? Within a split second he will tilt it back even more. But not just yet.

Within a split second he will tilt it back even more. But not just yet.

Her white tee and blue jeans with a rip over the right knee, the large, brown soft leather bag nonchalantly slung over her left shoulder and a face with no make-up, tells a story of a different, more relaxed, more individual path. 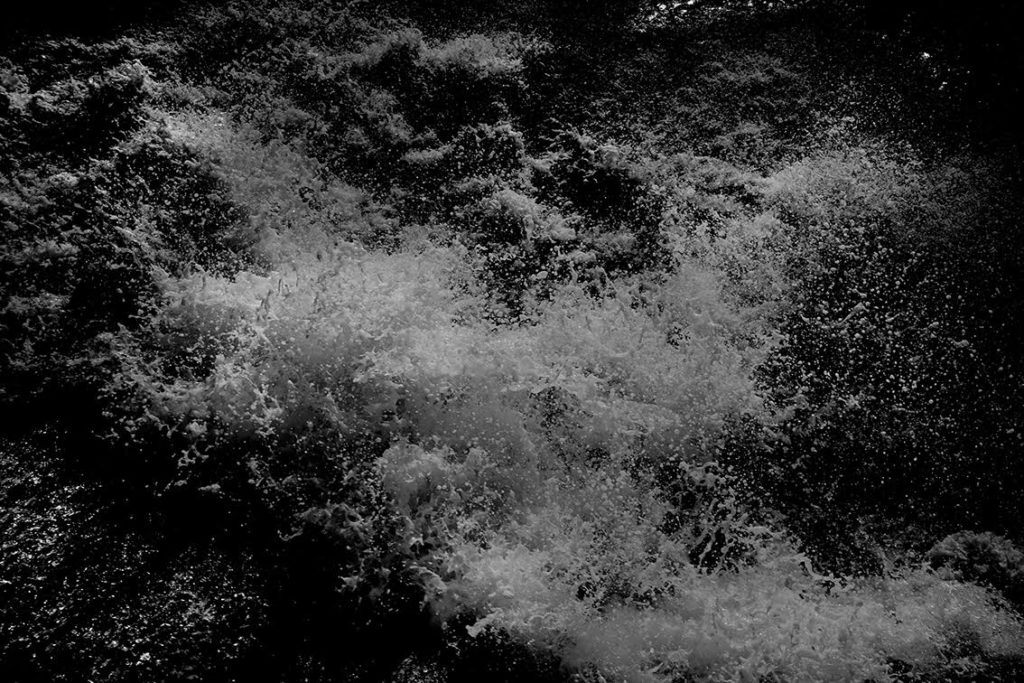 Look closer, and you will find that a split second can can contain an overwhelming amount of information. Photo: Anders Modig

At the moment he is trying to convince the world about feeling bees knees, but his insecurities shine through. He doesn’t know it yet, but she will leave him in a few weeks. When she will look back she will know that it was because he was disrespectful to her. It happened a few times in private, which made her a bit insecure. But it was not until it happened in public, when he made a really crude joke on her expense in her favourite bar, that she had had enough. Some years and boyfriends later she will remember the feeling, but not what the joke was all about. She will remember that nobody laughed at it, and that she without a word simply walked out from the bar and never looked back. He didn’t even try to follow her. Nor did her so-called friends. It will however take her another few years to realise that his behaviour was due to the same insecurities that give him the stupid wide gait she mocked him for from time to time. Not that her realisation will change anything though – understanding doesn’t necessarily equal forgiveness.

He doesn’t know it yet, but she will leave him in a few weeks.

But at the moment everything is still fine. As I look up from my book I first see their hands lovingly clenched together, before I see her. Her beauty momentarily stuns me; I must come across like an old elephant being hit by a tranquilizer dart the moment before it realizes what just happened. The young banker sees my reaction in the corner of his eye, and he tilts his head a couple more degrees and looks down on me. His eyes glaze over with aggression, as were his pupils entering a gladiator arena, they shout out ‘fuck off, she’s mine!’.

But I am no threat; I am not even remotely interested in her. And he has no idea how wrong his possessive behaviour towards her is, even though he will soon find out. And he will learn. Not immediately, thanks to his predominantly male peer group, which will go on to keep reinforcing bullshit values and sexist jokes for another few years. But as they eventually grow up they will, at least, cut down on it. And once the young banker will realise what he actually did to her, how he fucked it up, then he will regret it. Regret and learn from it. Regret and learn – that’s what we do; I don’t care about what Édith Piaf says.

Regret and learn – that’s what we do. 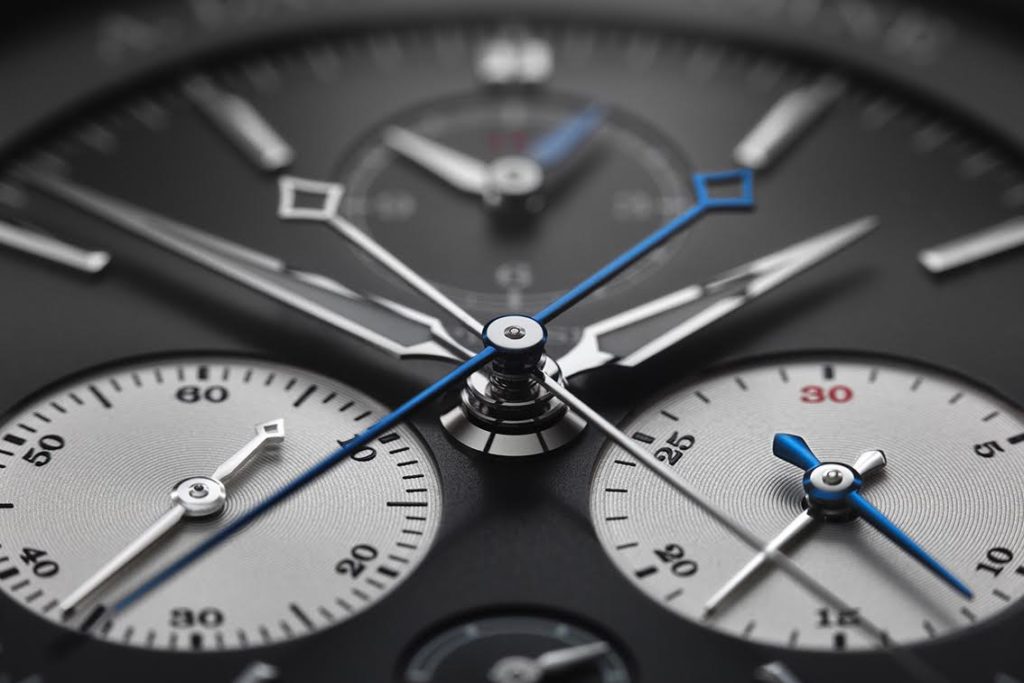 Of course there are different kind of regrets, but there is at least one that belong in the good books. The one that you feel with a pang of bad consciousness just as you experience the enlightening ‘oh no moment’ about your mistake. The one that makes you think: “I regret that I acted that way, and I will try not to do it again”. You store that lesson in your brain’s limbic system and you do your best to move on, but you don’t flog yourself over what you just did –you honestly try to see clearly beyond yourself, and learn from it. We all want to see more clearly from our mistakes, but oftentimes once is not enough. Blinded by blood trickling into our eyes from banging our head into a brick wall, we will try ever harder, before we realise that it is more comfortable and clever to use the door. Or simply walk around that brick wall.

You honestly try to see clearly beyond yourself, and learn from it.

But today, at this very moment, in time, during the split seconds that the young couple passes my table, he is completely oblivious about what is soon to come.  Today he is on top of the world. Today he is the one walking towards Barfüsserplatz holding the hand of a beautiful woman taller than him.